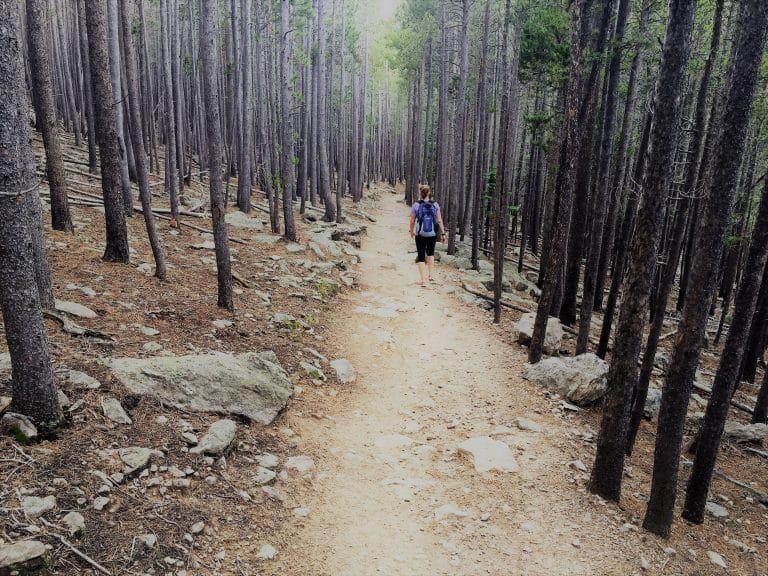 What’s all the fuss about personal finance blog transparency?

On occasion, I scrounge five minutes from life to read other blogs. It’s not easy to keep up with the blogging Joneses, not when you work full time and have a family to pay attention to.

But I will, at a minimum, scan my Feedly a few times a week. And I’ll often find interesting nuggets from blogging friends, as well as giants in the space who can generate traffic to this rickety blog, from pithy comments left by yours truly.

I’ve yet to truly put all the pieces together in a full, “open heart surgery” reveal. Granted, I laid down some clues in the Millionaire Decade post, but I think it’d be fun to walk through what advantages (or disadvantages) I’ve had in my journey to reaching Financial Independence. So, here goes…

I was born and raised in a GM rust-belt city that was a few decades in decline by the 70s. My folks split when I was little, but we never lacked the basics. Growing up I never had to worry about a roof over my head, or food on the table. Solidly middle-class in a blue-collar town, life was good. Even the public schools managed to educate me, despite my persistent goofing off.

There were bullies to deal with from time to time and a worthy lot of cavities. (Sooo much sugar back then. Thank you, the Kool-Aid man!) As for bullies? There’ll always be someone who wants to impose him or herself on others. I see it still in the workplace, sadly. But I got tired of bullies decades ago. Come after me or my friends, and I will always step in. And stop it.

Unstructured playtime ruled back in the 70s and 80s. Free-range kids were the only kind of kids around. Those few children constantly under supervision and imposed with never-ending activities were outliers. (Ah, how far we’ve come as a society…) I credit the hours upon hours of free play with an ability to better cope with stress and difficult situations. And a waste of time.

I suppose structured activities can have a similar effect on others, but I was happy to escape into whatever world I chose (toys, baseball cards, bike rides, baseball, video games, tennis, etc., etc.) Ultimately, I had the advantage of growing up in a safe home and school environment, free from worry about violence, drugs, and gangs.

Kids don’t need much more than a roof over their heads, food and clothes, and loving guardians. But they’re developmentally starved absent unstructured play to build their creativity, curiosity, and resilience. In my humble opinion…

I stunk at this. Especially the first go-round. Undergraduate studies were difficult for me because I had no discipline when it came to my studies. I somehow managed to achieve NHS consideration without doing most of my homework. I carried that slacker mentality to college. I learned after two years at State U., (and nearly getting expelled) how important it is to show up for classes.

The one constant was I always worked. Even though it was just a part-time gig here and there, I knew I had to make some kind of income to pay for tuition, room, and board.

Eventually, I wised up. Just in time for year three. A direct and clear note from my advisor was the wake-up call I needed. From that point forward, you’d find me putting in three to four hours after class in the library. After five years (thanks to retaking a handful of classes) with a degree in hand, I was ready to sell my soul to the cubicle.

With college, I had the advantage of having grandparents who would occasionally step in to pay the portion of tuition that deferred student loans wouldn’t cover. Eventually, I’d owe them around 5 grand, if memory serves me right. But they were the first to be repaid within two years of graduation. Still, without them, I’d have had to drop out of school.

The topic that gets us all jazzed, right?? I pretty much stumbled into the field of Information Technology thanks to nothing more than an affinity for computers. Being a geek has its advantages. Thanks to my grandparents loaning me money for a computer in college, I had the advantage of learning about PCs just before Netscape became a thing. Remember Netscape?

Eventually, a career in computers became boring to me, so I took advantage of the tuition reimbursement program at my mega employer to get an MBA. Thanks to being a clueless employee, right at the inopportune time of a major downsizing, I got the ax just halfway into my part-time degree program. The rest of my MBA would have to come out of my unemployed pockets.

Fast forward to today. Still hanging out in information technology, but armed with a serviceable advanced degree. I had the advantage of working for a company that offered tuition reimbursement to get me started on the path. That blunted the impact of picking up the second half of the tab, later on.

I would argue being a male gave me some advantages in my career, but I’m not entirely certain that’s true. See, most of my bosses and an equal number of my peers to this day are women. Where my company and so many others fall flat on their faces is the C-Suite. There are still far too many old white men dominating the stage.

The road to early retirement and financial independence was a learning journey with lots of tough lessons, but no major setbacks to complain about. There was often drama growing up when it came to things like child support and affording luxuries and so on. All that stuff made a strong impression on me to work hard to avoid those wants/needs, or at least avoid the drama surrounding money.

I give my mom all the credit for being a huge believer in me growing up. She was easily impressed and quick to brag about my artistic “skills” and my ability to relate well to others (communication skills baby – it’s the foundation for success in ANYTHING.)

I had plenty of advantages in retrospect. And the key is I took advantage of those advantages. If I could wave a magic wand I’d level the playing field accordingly:

There you have it. Make a true level playing field for everyone. It seems like a “Life, Liberty, and Happiness for ALL” kind of thing, doesn’t it? After all, I did not EARN the advantages I had until I started applying myself halfway through college. Give all our kids a chance to get their $h*t together and let’s see if our society can finally get a grip on its founding principles.

Blog transparency? My success in getting to financial security is owed to nothing more than time, discipline, and constant learning. All the rest of the clues you need are the preceding dozens of posts.