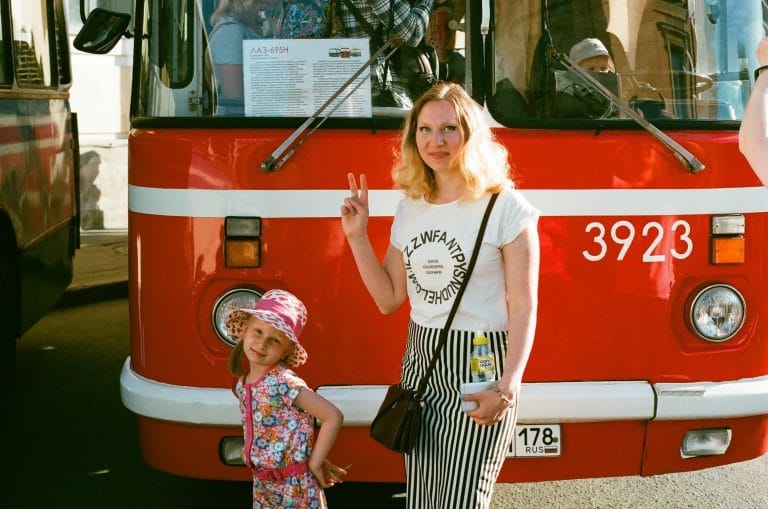 Had a bad Monday?

You’ve come to the right place. Let’s dive into the mechanics of how to semi-retire and abandon your cubicle early. Now that we have FatFIRE, to go alongside LeanFIRE, we can add SemiFIRE to the lexicon.

A semi-retired friend of mine, Uncle Daryl, inspired today’s post. Daryl and I met over coffee last year, and he shared his career life story. He’s a pioneer in the Semi-Retirement (SemiFIRE) space. Tired of answering to unreasonable corporate management, Daryl set off with a friend and colleague to create a consulting firm.

It wasn’t easy at first. Clients had to be won and Daryl had a family to support. Eventually, his business became a sustainable success. Daryl became his own boss and thrived. Today, he and his wife Mary enjoy winters in Arizona, and beautiful summers in Minnesota (where he spent most of his professional career.)

My First-World Struggle to Semi Retire

Readers of Abandoned Cubicle are familiar with my all-out war with the cubicle. Every other post launches into a personal tug-of-war with my work-life and the dream of financial independence. You’d think my butt itched every time I sat in an office chair. With SemiFIRE, just about any uninspiring job could be tolerable with the hours cut in half.

Come February 2020 I could jump out of that corporate airplane. But what if I don’t have a landing zone defined by then? Unlike Daryl, I don’t know what I’d “jump to” yet. All this indecisiveness would go away if my current employer would let me work part-time.

I could look for part-time work elsewhere, and who knows, maybe even wind up with healthcare benefits? Consulting on a part-time basis would be nice. But I’d have to combine skills with tasks I enjoy enough.

I could see myself pursuing real estate investment consulting. Maybe fire up a “Coach Cubert” online course and give talks at conferences. I don’t know that that’s been done before but I should look into it. At least I would avoid retirement boredom.

A friend of mine who came from a corporate lifestyle recently made the transition to consulting. The problem is he’s now over-committed with THREE consulting gigs. Weekends and time with family have been compromised.

Does he need to take on that much? I’d argue he doesn’t if he’s still driving a sharp Audi A4 Quattro and living in a ginormous house.

Should I Semi Retire Early and Move Too?

Here’s an intriguing idea: Say you get caught up in those HGTV House Hunters episodes where they focus on beachfront properties. You imagine being one of THOSE couples. You know, nitpicking your way through several “diamonds in the rough” until you find one you don’t have to lift a finger on.

If you think you want to be near a beach or live someplace warmer, you could certainly do your homework to assess where you might live for a lot less money. This is nothing new for traditional retirees,

who have found wonderful low-tax states to retire in, like Nevada, Arizona, and Florida. We just have to figure out how to get more funding to schools in those states.

Another, increasingly popular option is to semi-retire in a foreign country. In this scenario, you work part-time and enjoy the tropical breezes with a super cheap mortgage and reliable medical care.

Costa Rica, here we come! This is a bit of a tricky one though if you have commitments like kids and aging parents. Of course, you could move them all down there with you.

Retiring abroad is a growing trend, and SemiFIRE can be an option if you are willing to learn a new language and are open to different customs and norms.

I don’t think we’d pursue this option ourselves, with all the real estate and business obligations to manage. But I could certainly see myself running up and down the beaches of Costa Rica, like snowbirds in our Medicare years.

There’s another type of early retirement known as “LeanFIRE“. That’s the Mr. Money Mustache approach to early retirement. Simply put, you save enough money early in your career, retire in your 30s or 40s, and live a very modest life on $40K or less, without having to collect another paycheck again ever.

Your stoicism and self-reliance are all you need to live a fulfilling life on $40K or less. Though let’s be fair: It doesn’t hurt to be a famous blogger, travel to exotic locations every year to hang with your cult followers, and quite simply have options.

SemiFIRE is different because you’re not limiting yourself to a certain annual spending limit. You can semi-retire early and live high on the hog with annual living expenses of $60K or $80K.

Let’s assume you saved up $2 million and you’ve reached age 55. You’re ready to retire but you want to keep working part-time to pay for the little luxuries in life (like a boat, perhaps?) Maybe you yearn for a bigger boat you can sail all summer long, Midwest style, and then sail it on down to Key West in wintertime.

There, you’ll work a few hours a day processing tax returns with a parrot on your shoulder, while listening to Jimmy Buffett’s Greatest Hits. There’s no right or wrong way to retire early. It’s simply a matter of how you prefer to spend your days after abandoning the cubicle.

What Are the Downsides?

The obvious attraction to SemiFIRE is not having to wait until you’ve saved up enough money to retire early and not work at all. Even with an option to punch out early, there could be some downsides to this approach.

First off, you’re making an income. If your calculations for health care plan premiums on the Affordable Care Act Healthcare Exchange were based on zero income, you better go back and run the numbers again. The difference in subsidies could be substantial. This wouldn’t apply of course, if you Semi Retire to an offshore location.

Also, the job you take may come with some of the same pain points as your full-time job. I tolerated some awful managers at part-time gigs during high school and college. They’re out there still, I’m sure of it. The good thing is you only have to tolerate it for 15-20 hours a week.

Depending on the type of part-time work you land, you could wind up planted in a cubicle again or doing some highly repetitive task that comes with physical consequences. Be mindful of the risks, and offset these risks with good exercise and diet habits. Better yet, find a part-time job that requires some level of physical work. Mail delivery might work until some rabid dog comes along and…

Regardless, your math could lead you to conclude that another few years of part-time work is all you need to finally reach 25x of annual expenses saved up. You’re never too old to make money. But you may not want to wind up greeting your cohort at Wal-Mart in your 90s either.

The simple math behind SemiFIRE is this: If you know how much savings you need to support your ongoing annual living expenses (let’s say it’s $50,000 per year), but your 4% safe withdrawal from those savings is only giving you $35,000, then you need a job that pays $15,000 per year, post-tax.

That job is probably going to pay you $15 per hour if it’s a typical part-time gig. Guess what? That’s roughly a 20-hour-per-week job.

Now, if you’re like Uncle Daryl, you might get crafty and fire up a consulting gig. In that case, you are your own boss. If your skills are in high demand, you can set your hours. The pay is bound to be significantly higher than your typical part-time job.

The trick here is to determine whether your skills are value-added enough to another firm, such that they’ll be compelled to hire you. Finally, a consulting gig minimizes your taxes by allowing your earnings to flow to you as a “pass-through income.” Thank you, LLC.

There’s a variation of SemiFIRE called SeasonalFIRE, where you work a portion of the year and enjoy the rest. Ideally, you’d find work to occupy your time during a cold winter, or during a very hot summer, depending on where you live.

So what do you think? Is early semi-retirement via SemiFIRE something you’d consider? Are you ready to ditch the cubicle even earlier than originally planned?