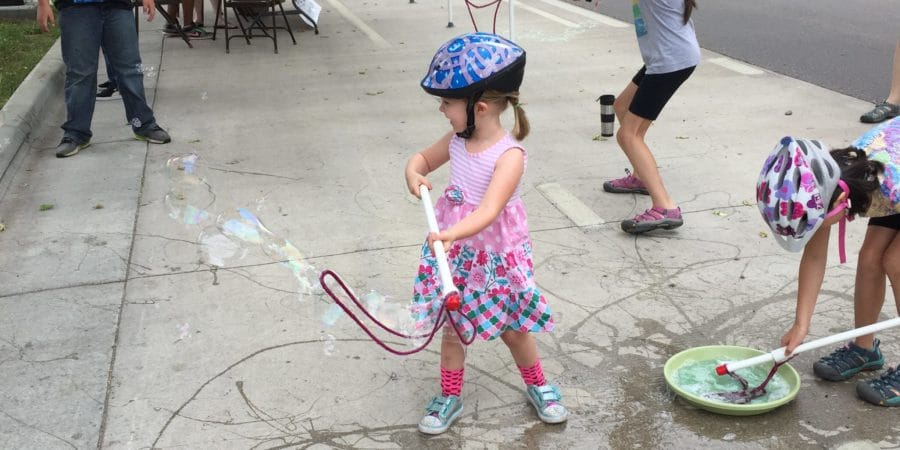 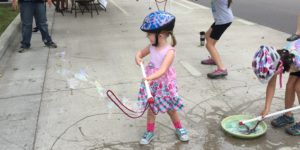 It turns out that Minnesota, and the Twin Cities especially, is home to a disproportionately high number of bloggers seeking (and writing about) an early retirement. This early retirement diary entry sheds a little light on how us Minnesotans love the idea of FIRE.

I’m excited about this since it means a couple of things: 1.) I have a local community of like-minded souls I get to meet in person and collaborate with, and 2.) The message that Pete over at Mr. Money Mustache is putting out is getting through to an ever-growing number of people.

Since starting the Abandoned Cubicle Project (trademark pending) back in the fall of 2014, I’ve pretty much been on my little island. The only outreach or community engagement came from the few pithy comments I’d leave on a select few blogs from time to time. After the blog launched last fall, I ramped-up a Twitter presence and exchanged a few random thoughts with FIRE (Financially Independent, Retire Early) folks there.

So yeah, I’m pretty jazzed about hanging out at a local meet-up with my peeps. I just hope no one shows up in a shiny new Lexus or Ford F150 or brings pictures of their new 4,000 square foot McMansion. I’ll redirect them to the KUWJO (Keeping up With Jones) club down the block.

There is an annual event called FinCon, where a nationwide gathering of personal finance bloggers gather to share ideas, network and have a good bleepin’ time. This year, FinCon takes place in Dallas in late October.

It’d be a blast to go and learn more about building my audience. Oh, and to meet some of the folks I’ve been following these last few years. We’ll see. It’s no fun being away from the family that long. Besides, my vacation days are running low by that time of year.

I wonder if they’ll come up with a virtual FinCon so folks who find it difficult to get away can pick from the menu of breakout sessions between work meetings. Not that I’d do that.

Cabin-Free Bliss – Is it Attainable?

This past weekend marked the third weekend since posting about Why You Don’t Need a Cabin Up North. I honestly didn’t think we’d make it before plunking down $250,000 for a slice of seven-weekend heaven. We made it this far though. I owe it mainly to the fact we live in an amazing metro area here in the Twin Cities full of activities (and lakes.)

Yesterday, we wandered over to an “Open Streets” event where roughly a mile and a half of a main thoroughfare is closed off from auto traffic for most of the day.

Instead, you get people like us, who bring their four-year-olds on strider bikes to terrorize others with random, unwarranted turns and stops.

Still, we had a really fun time and splurged $40 for a sit-down lunch at the Howe. Open Streets are great because you get to witness what it would be like in a world without noisy, smelly, dangerous and oh-so-convenient automobiles.

If you don’t mind toddlers bearing down on you with zero regards for shins then it is truly blissful. I think it’d be fun for Minneapolis to try this in the wintertime after a big snowfall. Instead of bikes, you’d get cross country skiers, sledders, and snow-shoers.

And still, I’m yearning to get up north this summer with the family even just to rent for a long weekend. And really, I think that’s a reasonable thing. Maybe rent for a full week or try to find a VRBO for a few long weekends during the summer.

That seems plenty enough to build some lasting memories, without utterly cratering your balance sheet with a wholly-owned cabin (er, second home.) More to come on this topic as we creep closer and closer towards (gulp) back to school time.

Week Two of Starting My Day at 5 AM

Last night was kind of rough. I had a hard time falling asleep despite it being cool enough to keep the windows open. Our little girl woke up every two hours with what appears to be a cold bug gifted from her brother.

Me being a light sleeper; well, my apologies if this morning’s post doesn’t quite hit the mark. The coffee sure helps though. Typical stuff for someone aiming to early retire in Minnesota, you betcha!

At any rate, I’m here typing away when I could’ve easily capitulated to a poor night’s sleep. And be waking, oh, right about now at my old usual 6:30. I still miss you, sweet, sweet 6:30…

Previous Post: « 5AM Wake Up Call (The Upside of Starting Your Day Early)
Next Post: Being Debt Free Can Be Costly »