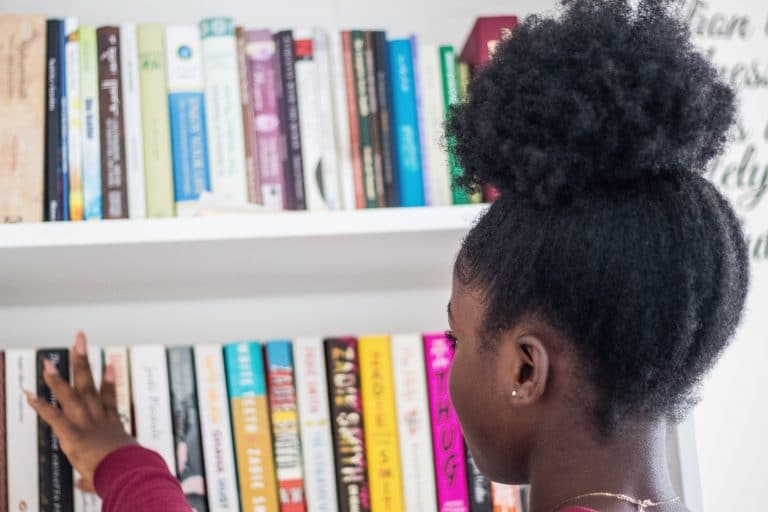 Today’s entry into the canon of Cubert is a sequel of sorts.

The write-up a few weeks back was premised largely on how I squandered my 20s and early 30s, yet somehow managed to get into a position for early retirement. Wondering how to make a million dollars in 10 years, and maybe even retire early?

Here, today, we’ll generalize things a bit, and describe the math and process behind the Million Dollar Decade.

The setup goes like this. A couple starts at 30 years old each. They’re sitting at negative $100,000 in net worth, thanks to years of simply trying to get by, while saddled with student loans.

Sure, there were maybe some dubious purchases, like a new car or two. Maybe a few trips to Cancun or Bali. But this situation is fairly common and one that just about all of us can relate to.

To make things somewhat more challenging, our couple brought two adorable children into the world, right before mom and dad turned 30. Kids can certainly impact the budget. But as we’ve seen before, there are ways to mitigate the costs while reaping all the rewards of parenthood.

Right off the bat, we’ll assume our lovely couple is making $60,000 each, per year. They were cagey enough to ask their parents if they could use their wedding money for a down payment on a house, instead of an extravagant magazine-cover ball.

With $20,000 of their joint savings, plus gifts, they put a down payment on a cozy rambler with two bedrooms and one bathroom. For now, this 800-finished square-foot dwelling is more than enough.

They’ve made some key changes already, canceling a few credit cards and agreeing to pay off the balance each month with the cards they have left. They hang onto their Citi Costco Visa, of course!

Our fine couple gets serious about retirement savings and they each decide to contribute 10% of their pre-tax paychecks into their company-sponsored plan. The plan is okay, offering a match of 100% for the first 3% contributed. After their first year, joint 401K assets stand at $15,600. We’re going to assume the average retirement plan administrative fees of 1%.

The first four years are challenging for our couple. They’ve managed to save on childcare by living close to home. Both sets of grandparents can help out when mom goes back to work after two separate maternity leaves.

Still, their respective companies aren’t doing that well, and there are no raises or promotions to be had. Nevertheless, they’re diligently socking away 10% of their pay into their 401Ks.

After these four years, their 401Ks stand at $87,939. This is assuming a 7% return, adjusted for 2% inflation and 1% administrative fees. Not bad. And also during this time, they’ve managed to chip away at their 5% interest student loans.

They’re only able to make the minimum payments, but they’re down to $87,986 remaining. All of a sudden, their net worth is $(47), not factoring in home equity.

Persistence and hard work pay off for Mrs. Case Study. A promotion ratchets her pay by up to $75,000 per year. Mr. Case Study also had a good year and gets an unexpected 5% raise. The company is finally doing better and able to reward its employees. From year 5 through year 10, both can achieve a modest cost of living raise of 2%.

Thanks to habits that allow this family to live on $40,000 per year, our couple can squirrel away significant income during these ten years. Most of the rest of us would be out playing House Hunters and complaining about kitchens without islands, or single-car garages. And arguing over whether to take annual ski trips to Colorado or Wyoming.

Get Rich By Living Below Your Means

By this time, our handy couple and their handy father-in-law had worked hard to incrementally finish that basement. That effort alone added $20,000 in value.

What’s amazing about a family that lives below its means? They get to rock the sh*t out of life, that’s what! This couple was able to avoid playing up to their raises. Year after year, they socked away as much of their pre-tax income as they could, while living comfortably off $40,000 per year in living expenses.

Oh yeah, that basement finishing project… We can safely bump up their annual expenses for a couple of those years to $50,000, to account for the $20,000 invested in that work.

Vacations? Typically this family likes to go on road trips. But every other year, they splurge a bit. $5,000 goes towards a fancy visit to Florida or Cancun or Banff, depending on whose turn it is to pick the destination. So, every other year their annual expenses surge from $40,000 to $45,000.

When it’s all said and done, this power couple has been able to save EVEN MORE year over year, to the tune of about $36,000 EVERY SINGLE YEAR. Wonder where that money goes?

The Roth IRA, of course. At $11,000 socked away each year, the ten-year value comes out to a whopping $162,619. Gravy. We’ll just ladle some of that right on top of our net worth of mashed potatoes… Are you doing the Million Dollar Decade Dance yet?

How to Save When Big Expenses Come Up

There’s always a big expense that comes along that puts a dent in our plans. It could be a health scare or even a tragedy. Life deals us with many challenges, and this post assumes a fairly storm-free path.

Big expenses happen no matter what. It could be mundane maintenance things like you need a new roof. Maybe your trusty Honda Accord finally crapped out at 250,000 miles (from road trip vacations, not crazy-ass commutes.)

Most years, the family can absorb maintenance and miscellaneous expenses with an annual $2,000 home and garden budget. But not all years are equal, speaking from personal experience…

Even then, we have $24,000 in net income after all the pre-tax investments, household expenses, and taxes. Man. What will we do with all THAT money??? We’re going to keep it simple, of course! Let’s put those dollars to work in a post-tax, low-fee S&P500 index fund:

That, friends, is a million dollars. Boo-yah. Make it rain. Jack Bogle style.

Is a Million Dollars Enough to Retire?

To bridge the gap from 40 to 60, this couple doesn’t need the full million. Remember, they’d already squirreled away a healthy chunk of money ($429K) into their 401Ks. This, plus their Roth IRAs, plus their HSAs will make quite the nut for their golden years, from 60 on.

Now to get from 40 to 60, the bridge could be gapped with half of that million – $500,000. Depending on how the market fares, at a reasonable 6% average return, inflation-adjusted, our couple would have to work another whopping TWO YEARS.

And even then, you’ve shaved a year off that 20-year gap, so you only need $475,000. But one of your kids is going to be asking for wedding money, right about that time, so stick with it, Charlie. Two years is nothing!

Now you know what can happen in ten years if you don’t get stupid with your money. You become a MILLIONAIRE. And throw in a couple of years more, and you might just be able to retire early too. Pretty cool if you ask me.