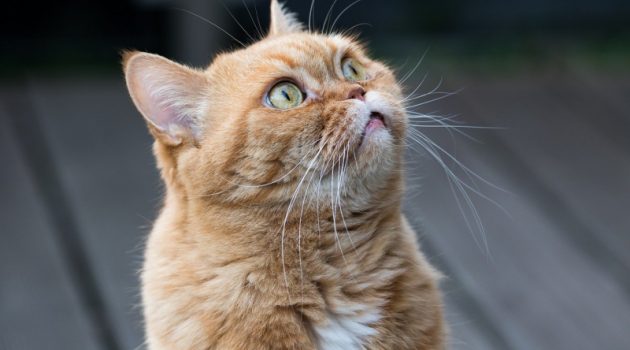 We’ve heard the numbers – a lot.

Inflation is running at about 7% – the highest rate in 40 years. “Transitory” was the word first used to describe it, but this past November, Fed. Chairman Jerome Powell stated, “I think it’s probably a good time to retire that word.”

Fair enough, let’s retire it – but what will the impact of this non-transitory inflation spike be? For those of us who are thinking about our long-term financial future, what should we do to compensate – and just how much compensation is required?

The current consensus seems to be that inflation will return to a more normal rate (that is, 2-3%) sometime in 2022 – but what if, like “transitory,” that’s also wrong? Let’s run some numbers and see what this spike may mean in terms of our ability to save for the future.

Below is the financial trajectory of a 48-year-old person who’s preparing to stop full-time work at age 62. As you can see, they’re projected to have about 200k saved at age 90 – a pretty comfortable cushion:

BUT – in this model, we’ve set overall Inflation at 3%, meaning both income and expenses will rise, on an average, 3% per year.

Now let’s see what happens if the spike in expenses lasts 2 years. Our 48-year-old’s cushion has vanished, leaving them with an $80k deficit after just 2 years of our current inflation rate.

This is HUGE, and maybe a little disturbing – but is it the whole story?

As you can see, although today’s inflation rate is significantly higher than it’s been during the past decade, there have been periods when the annualized rate approached today’s – most recently during some months of 2008. Compared to the unprecedented, long-lasting inflation of the 1970s, current rates seem far less scary.

However, saying, “At least it’s not like the ’70s” may be cold comfort. It’s a little like being lost at sea and saying, “At least this isn’t the Titanic.” So I’d like to raise another important aspect of inflation – and that is human behavior. When the price of beef goes up, people buy pork. When automotive dealers charge more than MSRP, folks put off buying cars.

The fact is that the “real” impact of inflation may hit us less in the wallet, and more in our levels of frustration and consumer confidence. People tend to shift their spending in reaction to inflation, rather than blindly spend on inflated items (assuming other options are available and inflation has not become entrenched).

Finally, there’s the reality that inflation does not affect expenses only – during periods of increased inflation, we often see increased wages, although not necessarily at the same rate. Let’s go back and apply these considerations by applying increased growth to wages and curbing the inflation rate based on changes in spending patterns.

This is a far less impactful result. Yes, savings over the next 40-year period did decline by about $40k as a result of the 2-year sustained spike – but by and large, the cushion has been preserved.

All of this is to say, the reality is messy.

Viewing the mathematical impact of the current inflation spike should inform both our short-term behavior as well as our long-term plans. But we should always keep in mind that math is not the whole story.

As the famous statistician George Box said, “All models are wrong, but some are useful.” So in this time of hyper-awareness of inflation’s threats and vagaries, let’s not panic – but maybe let’s not pull the trigger on that new truck after all.