Ever wonder how to become a career superstar? These articles give you all the advice you'll ever need. If you've ever watched "Office Space" or "The Office", there's a lot of relatable anecdotes explored. Read about how getting laid off can be a blessing in disguise, how to get bigger and better raises, and basic cubicle life survival tips.

About seven years into my career, having just turned 29, I got canned. This was well over a decade ago, my millennial friends. I didn't believe it at the time, but looking back, getting canned was a blessing in disguise. Here's the sordid tale about how I got laid off without warning no less... Several factors made getting laid-off "easy" for me. For one, I was single with … END_OF_DOCUMENT_TOKEN_TO_BE_REPLACED 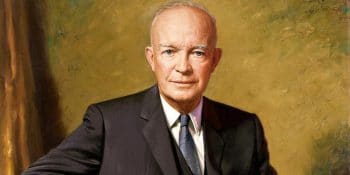 Before we dive into the many virtues of the Eisenhower Box, let's give credit to its namesake. Dwight D. Eisenhower was a World War II U.S. General and Supreme Leader of the European Theater... You know, D-Day? Later, he became President of the United States. He was the first president to play golf more than he worked. Well, that's not entirely true or fair, but the guy … END_OF_DOCUMENT_TOKEN_TO_BE_REPLACED

While Cubert and his family spend a little vacation time in the Desert Southwest, his mighty friends have offered to step-in with some excellent content. Today, I'm excited to have my Minneapolis friend, Adam, from Crispy Cabbage take center-stage with Let the Robots Have Our Crappy Jobs. Adam is not only a fine writer, but he's also a very talented illustrator. I hope you … END_OF_DOCUMENT_TOKEN_TO_BE_REPLACED 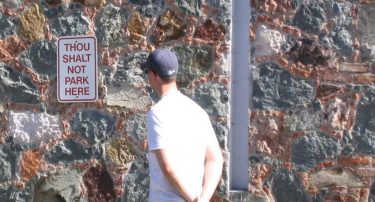 Growing up, we all learn over our formative years how to be agreeable. We fight it as toddlers, mastering the word "No" while we test our boundaries. But by the team we've reached our cubicle destination, we've forgotten the incredibly powerful skill: How to say NO. Think about the last time you turned down a promotion, a job offer, an engagement proposal, or even a free … END_OF_DOCUMENT_TOKEN_TO_BE_REPLACED 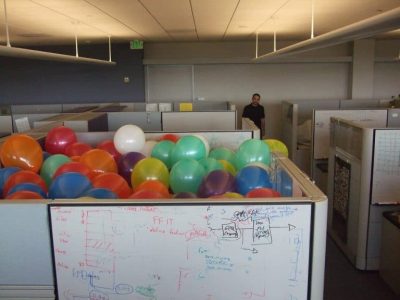 I don't know about you, but there are a thousand places I'd rather be than sitting in a cubicle all day, staring at a computer screen. It sucks the life out of you. If you'd like to learn a few things about how to survive an insufferable cubicle life, you've come to the right place. I've spent the better part of 22 years working cubicle jobs. I wouldn't recommend one. BUT, … END_OF_DOCUMENT_TOKEN_TO_BE_REPLACED