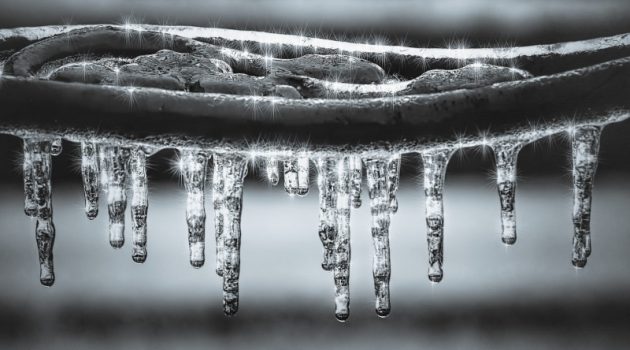 I try to bike into the office at least twice a week. The ride is eleven miles each way, of mainly side streets, with a handful of highway overpasses. Nothing too difficult at all, so I’m often left wondering why the heck there aren’t more bikes out there with me.

Today’s post isn’t about lamenting the lack of bicycle commuters on our streets. On the contrary, this is an uplifting post about the chilling winner of a battle of cold shower vs warm shower. Are you sold yet??

When the Lockerroom Showers Run Cold

Here’s what greeted me this morning at the office locker room:

“Apologies: The showers are without hot water until further notice. The rest of the locker room equipment is functional.”

Now, this isn’t altogether a bad thing. I could easily pack up and head on over to the other campus building which is a 10-minute drive (whoops, I mean, 20-minute ride), take the stairs down to the lower level, and battle the gym rats for a shower stall… All for the sake of hot water and comfort.

But I reckoned, could it be so awfully painful to shower in cold water after a longish bike ride? Is the water even that cold? So, with a slight bit of hesitation, I turned on the faucet.

The wishful thinking part of me thought perhaps the hot water would somehow activate and magically flow. Nope. It was cold. Freaking Lake Superior cold.  I moved so fast to bathe that I almost generated enough heat to offset the chill (more wishful thinking). 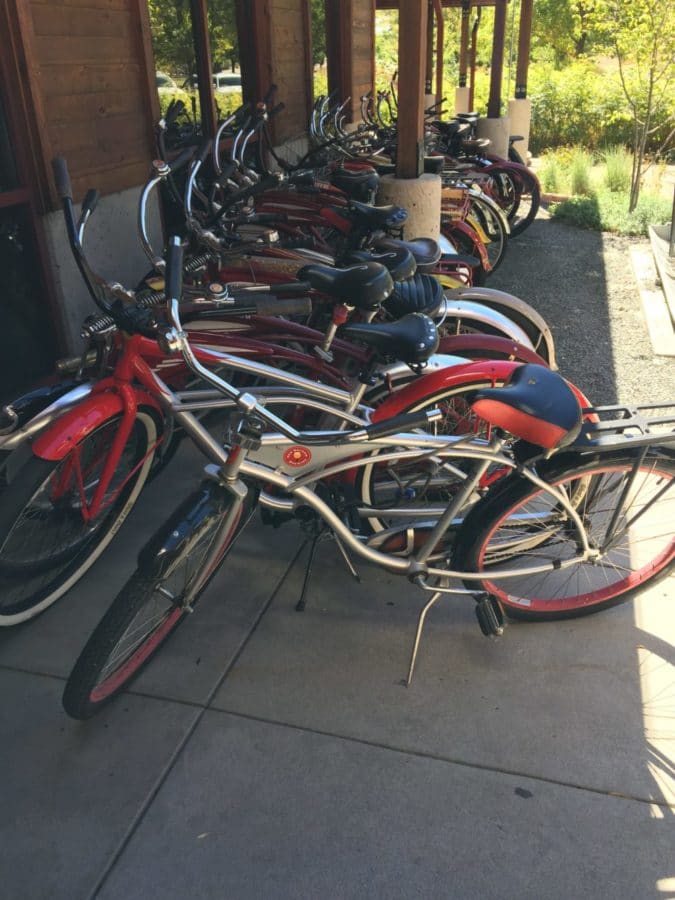 The Benefits of Cold Showers (Really!)

The good news? This whole “ordeal” was over pretty fast, maybe in one minute and thirty seconds. I got the job done. So what are the “wins” in this daring experiment?

1. I saved time. I typically take ten-minute showers. I guess I’m one of those who likes to pretend he’s enjoying a stand-up hot tub.

2. I didn’t have to dance around other people waiting for a shower. I’ve got AM scrum calls to get to! Chalk up the lack of competition as a time-saver.

3. I saved water. A lot of it. Multiple gallons I’m sure. In the battle of cold shower vs warm shower, cold showers don’t require water being wasted until the temp is just right. To boot, not only are you saving water, but you’re also saving energy otherwise needed to heat the water. Double win!

4. I felt like a man (He/Him), Man! Cold showers are a low-risk way to amp up some (very) cheap thrills. Granted, I prefer sloshing down black diamond slopes and winter cycling, but, you know, it’s the little thrills that set the tone for the day.

5. Finally, there are serious health benefits: alertness, mood elevation, boosted immunity, and quicker recovery from injury. We’ve all heard about cryo-therapy, right? Cold showers and baths can do the job just as well. (As can a jump in Lake Superior, if you prefer a dash of freeze with your cold.)

The best part was the co-worker at locker A10 who asked incredulously, “You took a cold shower?”

“Yes”, I said (lower-c chest puffed out a bit more than usual.)

I plan to keep on taking cold showers in that locker room for a while since the sign taped to the door didn’t give much hope of a quick fix. I hope that this blog will highlight similar themes of inconvenience and struggle not necessarily being bad things.

When $hit happens, I like to think I can jujitsu some benefits out of the situation. It’s the same thing as when your car breaks down. Of course, you’re going to ride your bike to work, and after that one-time affair, you will realize it wasn’t that hard to pedal 10 miles on pavement.

The question is: Will I go back to hot showers again, once the hot water is restored? Damn straight I will.