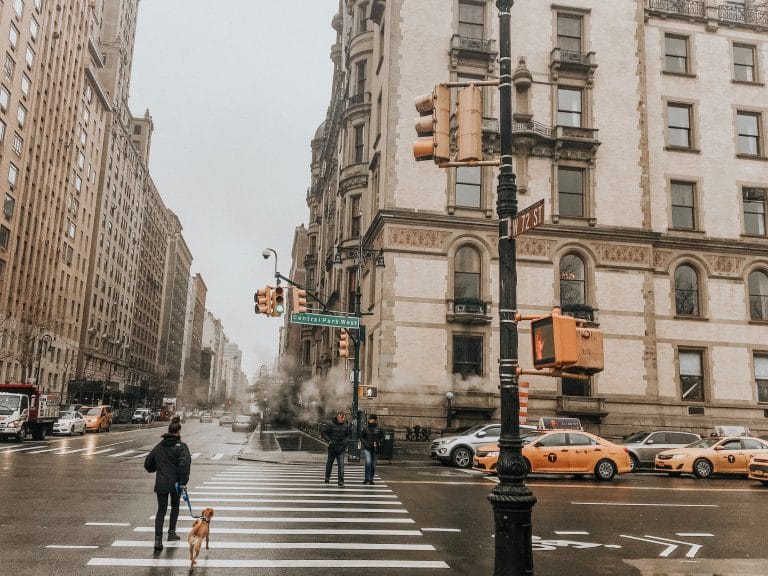 June 8, 2018: Rest in Peace, Tony. You will be incredibly missed. Thank you for inspiring us all to be better human beings. The following is a tribute to Anthony Bourdain – he would have made a fine president.

Talk To Someone Now
If you’re thinking about suicide, are worried about a friend or loved one, or would like emotional support, the Lifeline network is available 24/7 across the United States. 1-800-273-8255

Don’t know much about the world outside your safe little zone of Americana? Too afraid to venture out more than a few states from the hospital you popped out of at birth, because you’re afraid of the non-familiar? Maybe you should consider supporting Anthony Bourdain for President.

Don’t know who this Bourdain fellow is? I’ll pull you out from under your rock. First and foremost, he’s a New York City native who embodies everything a Midwesterner would consider “New York:” The attitude, the accent, the ability to navigate walking in public spaces with aplomb. The edgy part? He grew up in Jersey.

Bourdain spent his early years in the restaurant business. He became a substance abuser, a highly respected chef, and years after coming clean from drugs, a writer. His 2000 bestseller, Kitchen Confidential: Adventures in the Culinary Underbelly effectively launched his star.

That’s Bourdain in the tiniest of a nutshell. There’s a whole lot more, some of which we’ll explore. We can’t just have two presidents in a row from the Big Apple, without a proper introduction.

First of all, what’s the most telling difference between Bourdain and the incumbent? The former would rather be filmed with a shit-eating grin over a bowl of authentic Malaysian noodles, than the latter’s shit-eating grin, over a likely tainted taco salad bowl or KFC. The symbolism is obvious: Bourdain is willing to break out of his comfort zone to observe, process, and try to rationalize the 95% of life outside our borders.

Does that make him an elitist snob? I don’t think so. Not when you could find him indulging in some of the finest delights from a Waffle House or Sizzler. And last I checked, elitist snobs aren’t frequent purveyors of mom and pop taco trucks, which are often found in the grittier parts of town.

If president, I get the sense that Bourdain would insist on rejoining the Paris Climate Agreement. I suppose when you travel to places on the fringe of global warming’s impact, you become, well, informed?

As for guns and gun ownership, that’s tough to figure. Our subject isn’t a gun owner as far as I know, but he loves to fire them off at the range. I’d be willing to bet President Bourdain would impose stricter rules on who can own anything more potent than a hunting rifle. Prove that you’re a sane and responsible citizen before you’re given the privilege (it’s not a constitutional right to own semi-automatic weapons.)

Having seen first-hand societies under the shadow of oppression, I reckon this cynical, but even-handed former chef would re-institute Net Neutrality, scale-back surveillance programs, and instead of harping on “fake news”, would take real action to prevent foreign influence in elections. I’m just guessin’.

Bourdain Would Be a Controversial World Leader

Bourdain would never in a million years submit to being president. Who in their right mind would give up what he’s got going, to put up with the intense, never-ending scrutiny and Congress? And let’s not forget, this entertainer and businessman comes with a checkered past and a few failed marriages behind him. Instant disqualifiers.

Honestly, when you have the best job in the world, why let your ego get in the way to pursue something as torturous as the presidency? If he were to take on the job, let’s imagine for a sec what might happen…

First off, he’d probably make enemies of all the two-faced suits currently running our government. I think he’d quickly gravitate to foreign affairs. A Bourdain Summit of the Koreas would require sampling of street food in Seoul, followed by karaoke, to lighten the mood. By the time the evening’s festivities have concluded, everyone would’ve forgotten what the beef they were fighting over in the first place.

But in reality, Bourdain would quickly tire of the routine, being stuck indoors as much as U.S. presidents are when he’d much rather be out in the world exploring (a la Teddy Roosevelt, or, at least outside in manicured nature, like our first full-time golfing president, Dwight Eisenhower.)

It is fun to imagine though, having a president with a curious mind about the struggles of folks in this country (see “Parts Unknown: Detroit”) as well as human beings abroad. I tend to think Bourdain’s no-BS style would resonate with a huge segment of our population. You know, those who have felt disenfranchised since Globalization and corporate hyper-greed have taken over the scene.

I have a hunch that if Bourdain took five seconds to consider the idea of FIRE (Financial Independence, Early Retirement), his first reaction would be, “Go back to work!” Bourdain has the best job on the planet but is a tireless worker. He’s pretty familiar with our friend Jiro too. When Bourdain travels for his shows, there’s a fairly consistent theme with the people he meets: They are like him, by and large, tireless workers.

The food stands and fish markets, the restaurants and farms. All run not by corporations, but by entrepreneurs busting their asses for a craft, they base their livelihoods on. I’m not saying we should care about whether Anthony Bourdain approves of our middle-class ability to apply the 4% rule, and retire in our 30s or 40s. But if we’re not doing something meaningful with our time, then what’s the F’ing point?

So with that, I wouldn’t expect a Bourdain presidency to go out of its way to jigger the tax code in favor of early retirees. I think by chance though, this tiny segment of the population would come out ahead, as universal health care is finally given the two sh*ts it deserves.

Who knows, we might finally get a policy that provides working moms and dads the leave and protections currently available in over a dozen other nations. We might even get universal four-week paid vacations and bolstered safety nets for those who struggle with retirement planning. We’re a far cry from democratic socialism here, and we don’t need to be Denmark. But we could put an ounce of our 1% uber wealth into ensuring no one has to suffer. ”

Ah, the infamous executive order. The tool of choice for getting around Congress, and even the law in some cases. Maybe if Anthony Bourdain were elected president, he’d secretly agree to a six-month term. Just enough time to roll out a series of executive orders I could imagine he’d put forth. After a string of no-brainer changes, he’d quickly resign to go cook homemade meals with his daughter and plan his next food bazaar project.

Oh, I’m certain Bourdain would launch several more than just these five executive orders. But six months isn’t that long of a stretch. In the meantime, let’s celebrate the world for all its variety, complexities, and gifts. Get out there and understand it before you judge it or try to change it. And for God’s sake, don’t be a tourist.

Previous Post: « How to Sorta Retire Early With SemiFIRE
Next Post: The Many Lucrative Benefits of Being a Landlord »